Today at our Darkroom Group meeting we had a visitor who provided members of the club with a lot of films that she did not need. I got 4 rolls of 120 Kodak Verichrome Pan. 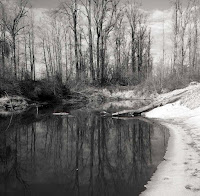 This afternoon, I went down to the Fraser River/Matsqui Trail to shoot a couple of rolls with my Mamiya C330 Professional S camera with the M/S 55mm lens mounted on the front and a yellow filter over the taking lens. I metred my exposures with my Sekonic L-408 5-degree spot metre and rated the film at ISO 80, it was originally rated at ISO 125. Finally, I anchored everything with my Sirui 2204 tripod to secure the camera. It was a beautiful sunny day with some nice cloud patterns which meant that the parking lot near the river was FULL!
Later that evening I processed the film, but could not find any information about it at the Massive Development Chart website, however, my Google search lead me to a fellow Canadian: Alex Luyckx Blog, where I found that he has already been there done that as far as this film is concerned. Thus, I followed his dilution and timing instructions for my trusty HC-110 developer. For the first time, I used a different dilution than I usually use, instead of 1:32 (B) for 5.30 minutes, I used 1:62 (H) for 8.30 minutes and the film turned out quite good save for a bit of base fog, but as you can see from the sample images below, doesn't seem to have much effect on the images. But not too bad for a film that expired in March of 2001 - exactly 18 years ago! The rest of the process was my usual and the brief notes are in my white film development note binder.
According to Luyckx, this average purpose film was released by Kodak in 1956 and has a wide exposure latitude which explains why my bracketed exposures came out so good.
Once the film is dry, I'll be sharing some scans here and then can't wait to get into a darkroom to make a contact sheet and some prints.
I made audio notes for the various exposures and bracketed several shots because I wasn't sure how this film would work out if at all.
Here are some of the scans. 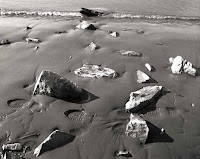 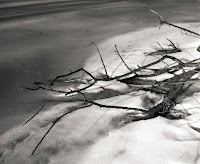 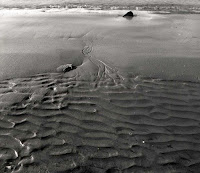 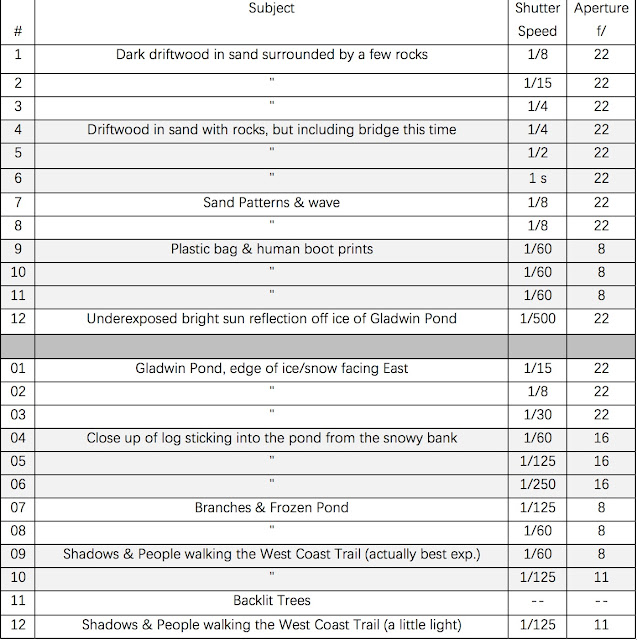